Turning 13 has its natural challenges; but add quarantine, lockdowns, and curfews, it gets overwhelming. But the actor turned pop singer, Alexander James Rodriguez, recorded three catchy pop records in May during these trying times. The first of said records being, “My Crew”, released on all digital platforms on 07.07.2020.

Before Alexander’s thirteenth birthday, ‘My Crew’ was recorded in North Hollywood, California. The song was written by Alex Jacke, a writer on multiple hit records for various artists. Those artists include Jason Derulo, Madison Beer, Kehlani, Kanye West.

The debut single is about Alexander’s closest friends, who have been with him since kindergarten. Since he used to travel a lot, all of his friendships have been important to him. “It’s been a tough year for everyone, and so I wanted to sing songs that people could relate to and sing together whatever they were doing,” said, Alexander. “For me, My Crew is a song to celebrate my friends who have stuck with me through thick and thin. We all need a good crew around us, especially in times like these, and I am grateful to have mine since day one.”

Alexander James Rodriguez has accomplished many things, from recording three records to learning a new virtual school system. This COVID-19 pandemic lockdown has caused many challenges, but he overcame them all.

Kicking off the beginning of the three records, My Crew will be available for download on iTunes and all digital streaming platforms including Apple Music, Spotify, Amazon Music, YouTube Music, Tidal, SoundCloud, Pandora, DEEZER, iHeartRadio, Google Play, Xbox Groove and more! 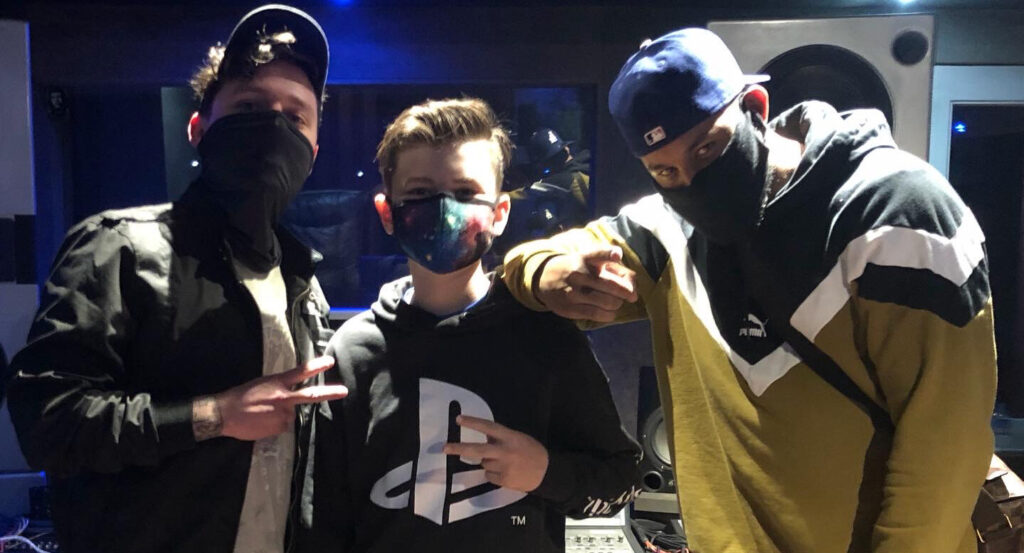 Hi guys, my official lyric video is out and live on YouTube. Due to the current COVID-19 pandemic, we were unable to make a formal 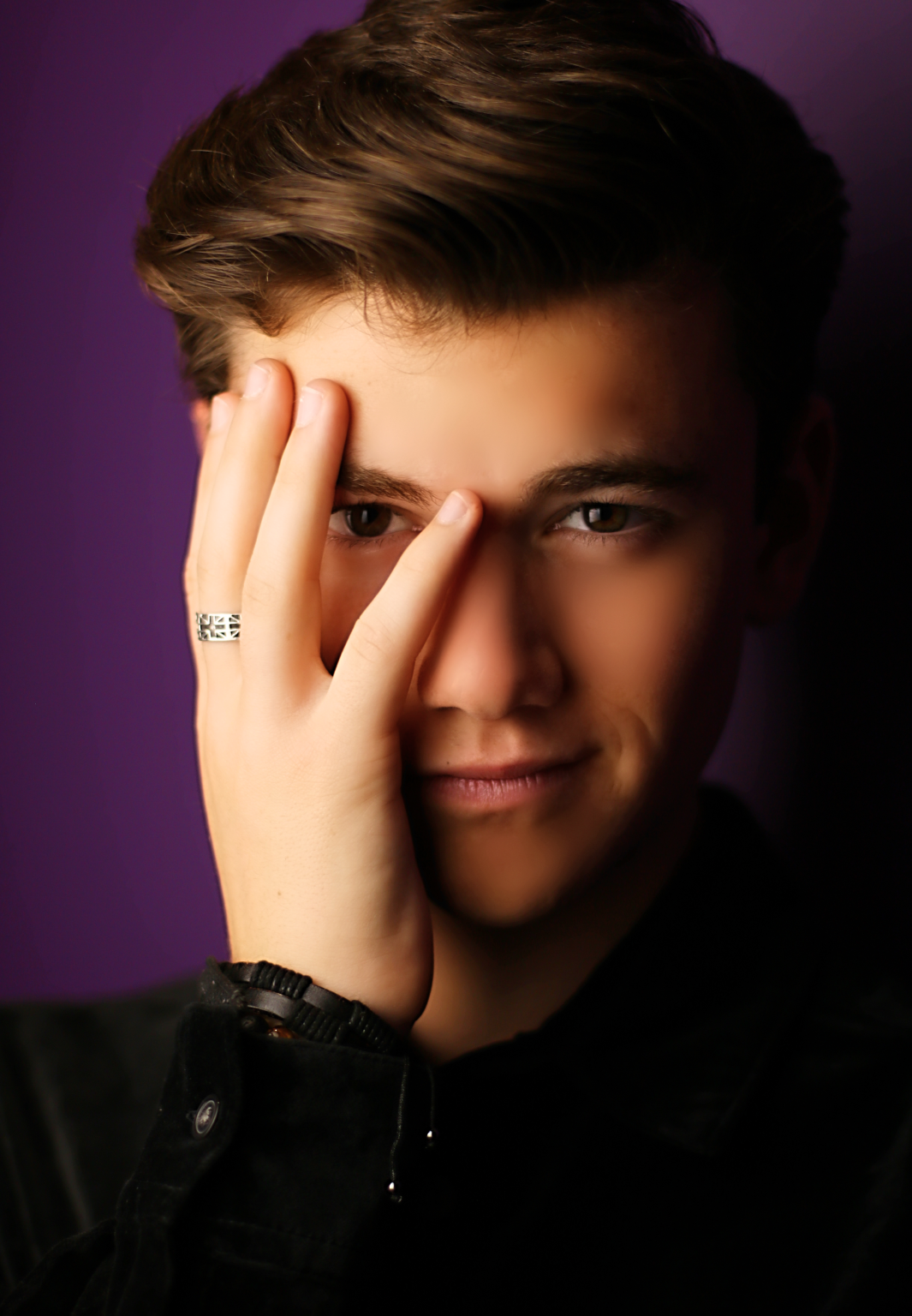