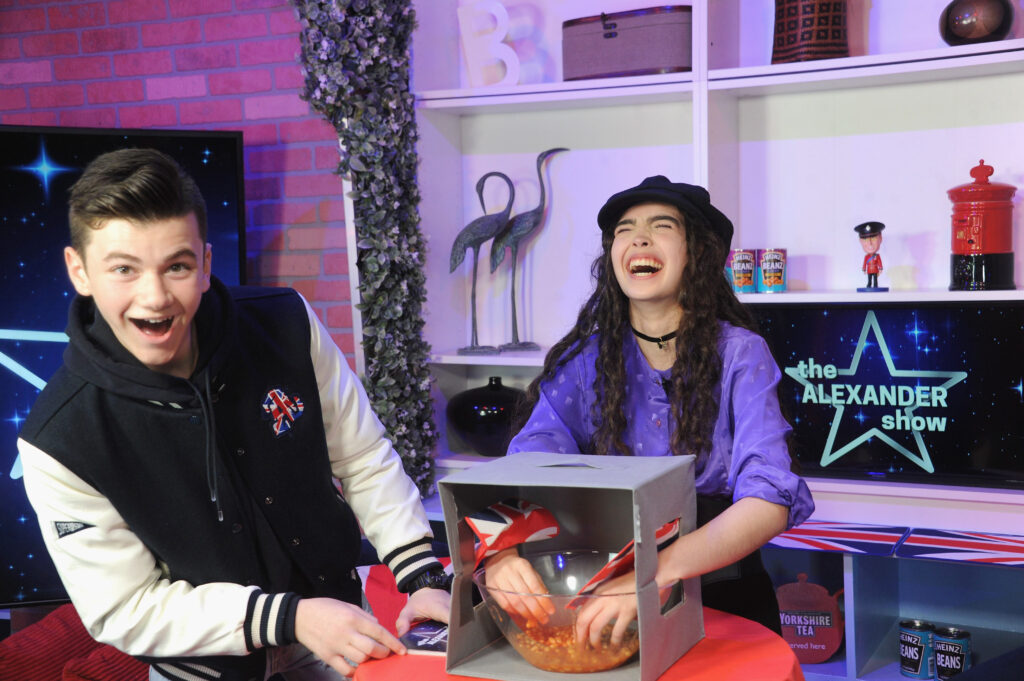 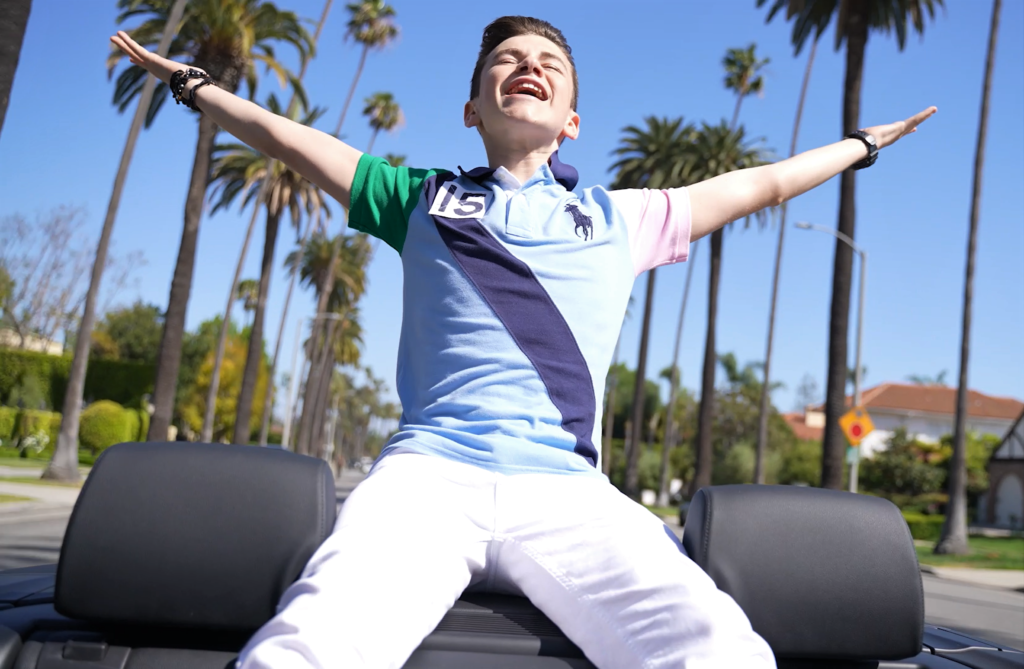 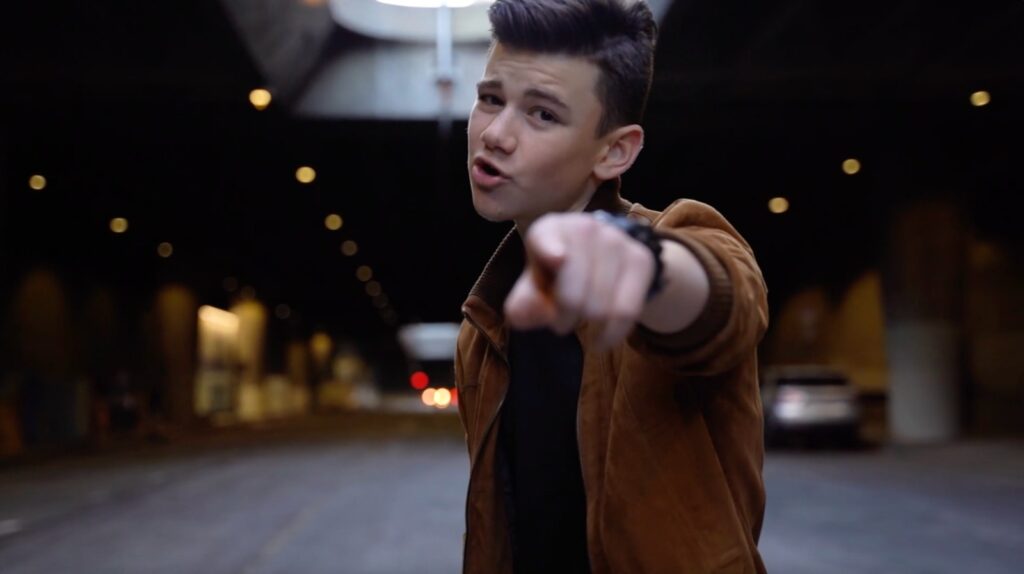 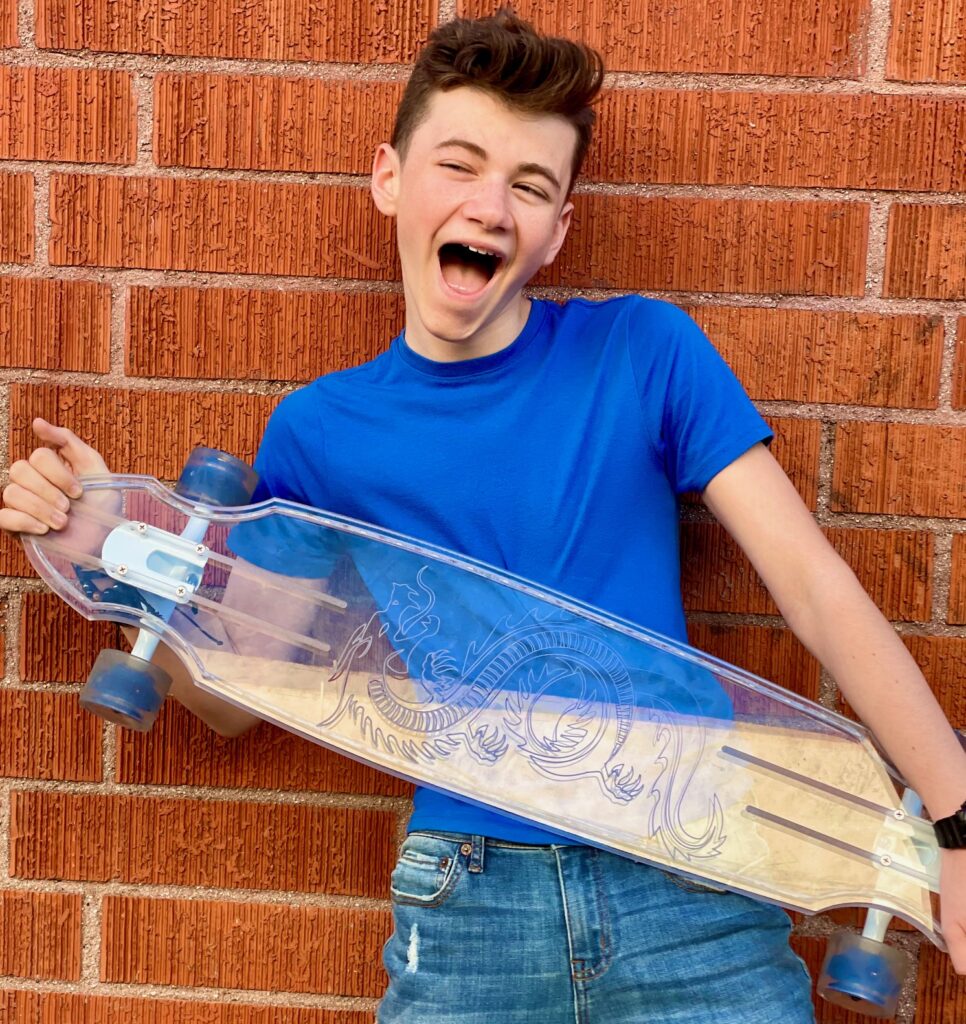 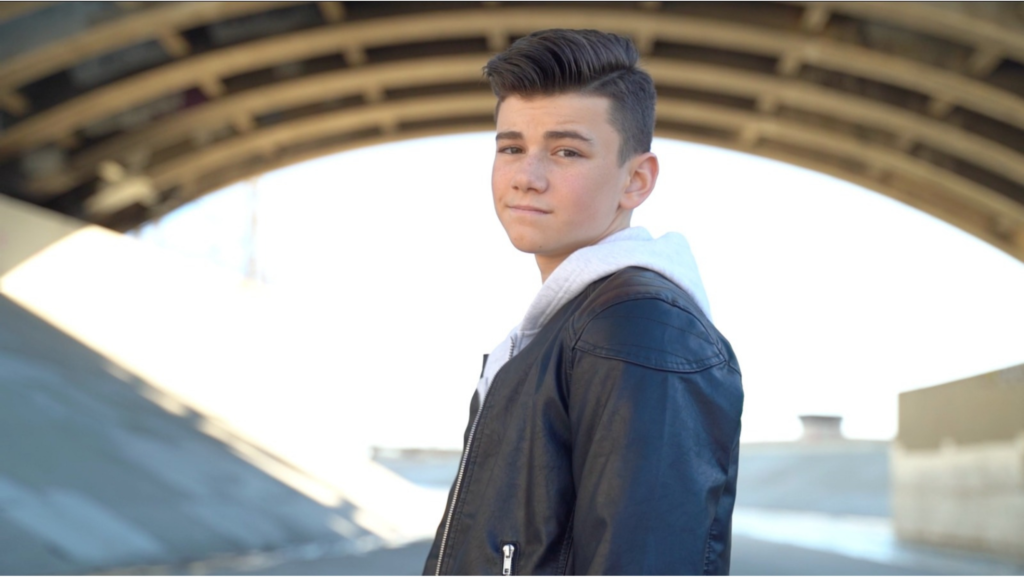 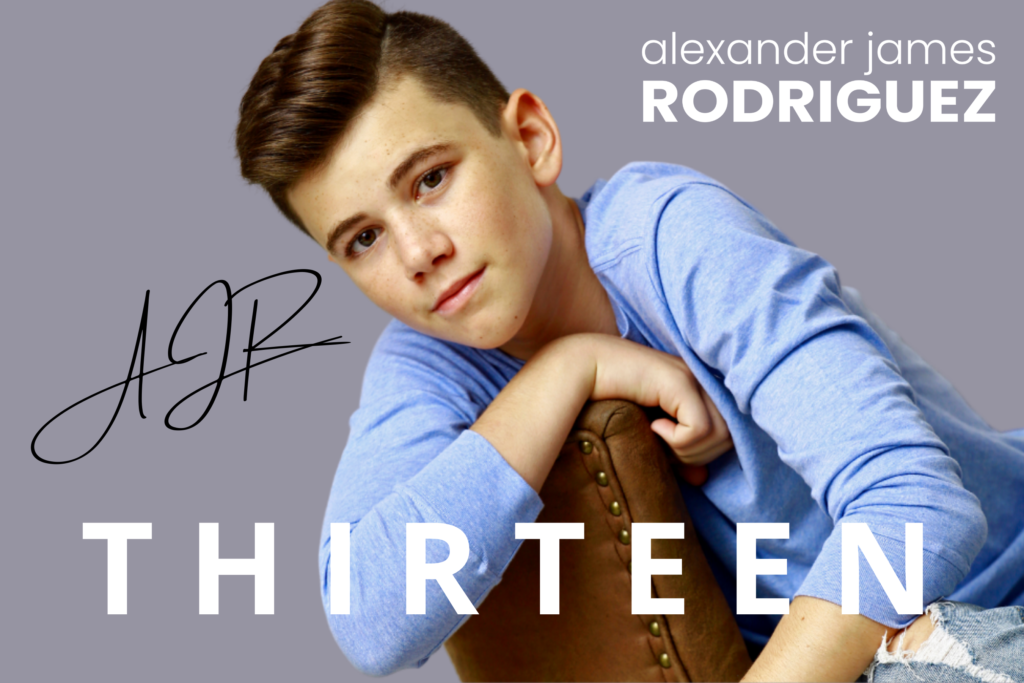 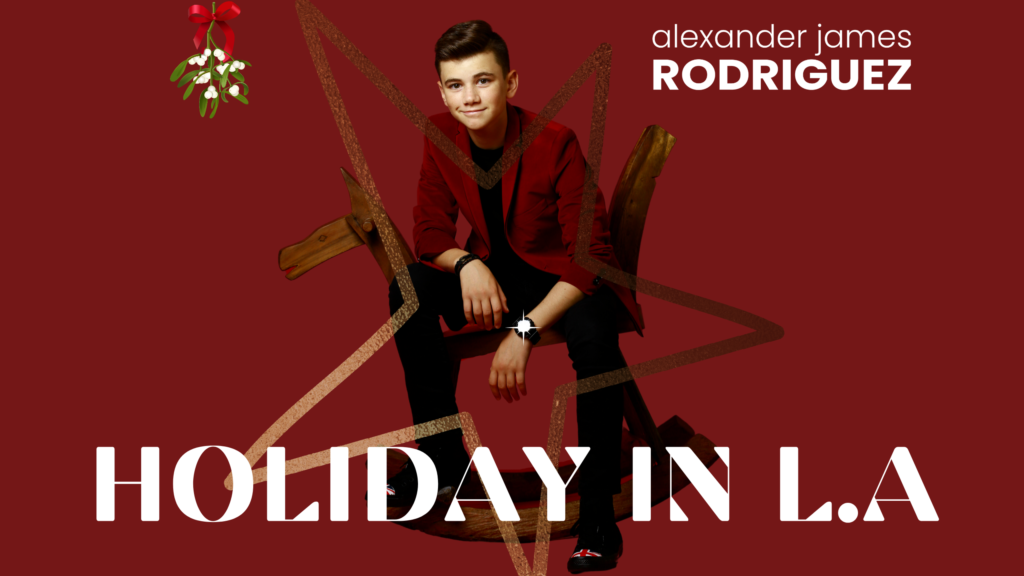 Actor and recording artist Alexander James Rodriguez is releasing his latest song ‘Holiday in L.A’ on November 6 in support of UNICEF USA, the world’s largest children’s humanitarian organization working to provide children with safe, clean drinking water, health care, education, emergency relief and more.* The thirteen-year-old, who was first introduced to the original Band of Merrymakers […]